Known under the Trademark - Selsela and commonly identified by fans as Selsela Accessories or Selsela by Rasha;

Selsela is one of the new upcoming brands establishing its footprints strongly and rapidly in the UAE particularly and GCC generally.

Selsela was initially established in Dubai, the UAE back in 2008 by Mrs. Rasha Deeb as a hobby which turned into passion to incept something original and new into the women fashion sector by combining extract from nature with mix from Oriental / Arabic culture and heritage.

Selsela is formed on its founder’s values and experiences with high ethical standards to serve its clienteles composed of conscious image of women from the Arab World. 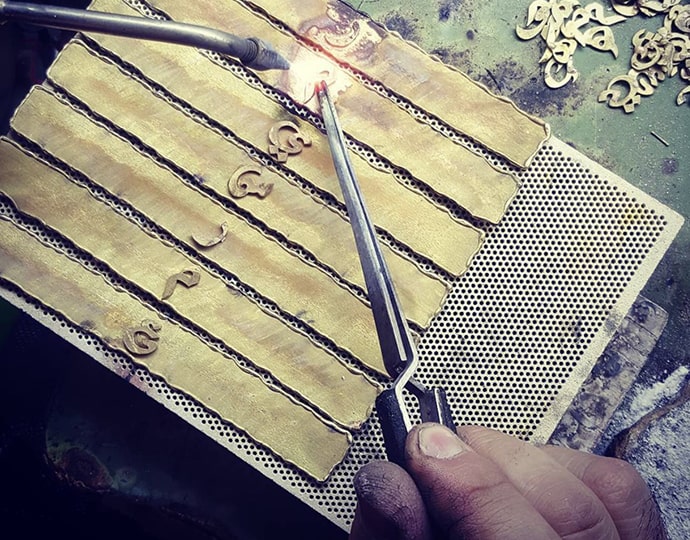 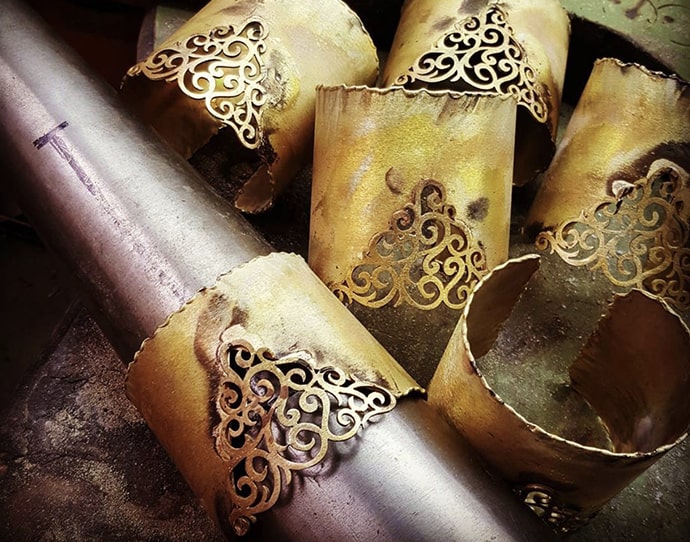 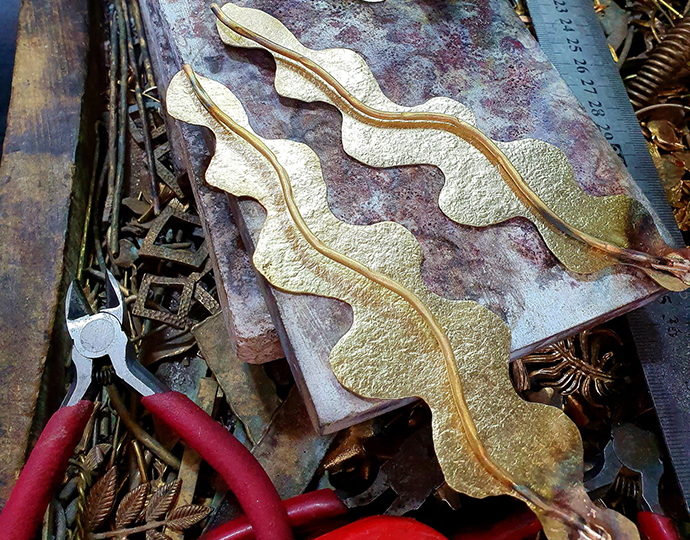 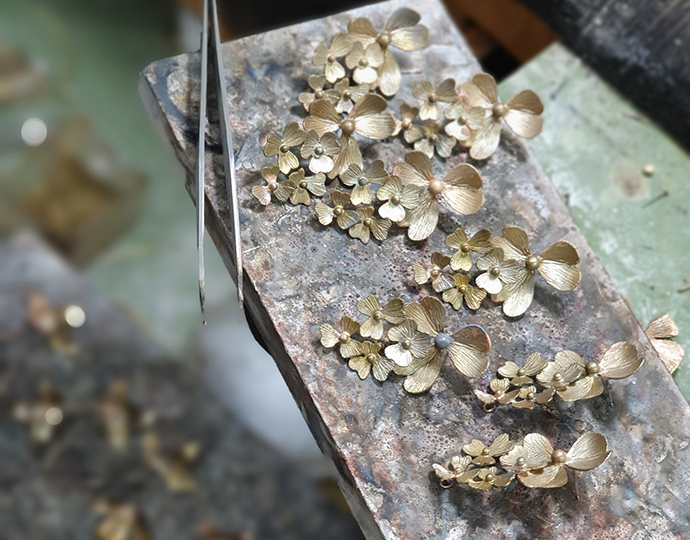 Selsela main objective is to innovate, introduce and promote high quality affordable looking fancy women’s accessories for everyday wearing and all occasions for today’s women by combining modern designs with cultural touch and emphasis on Oriental / Arabic heritage and tradition in addition to inspired extracts from objects from nature.

Selsela has spread its wings over the years and has reached many countries around the GCC and has been recognized by many celebrities, bloggers, media and TV live shows to present its designs and products line latest inceptions.

Selsela aims to become a leading retail brand for fashion accessories in the region by strengthening its presence in the UAE and become a destination of choice for modest women shoppers who seek reflection of Arab heritage identity. Women are the world’s most powerful influencers and we recognize fashion as a strong point of commonality, as such we create and design items for the highest impact.